Nominated for three Tony Awards including Best Direction by Les Waters, the critically acclaimed Dana H. arrives at Berkeley Rep following a triumphant Broadway run last fall. This riveting, cutting-edge drama follows the powerful true story of Dana Higginbotham, a counselor in a psychiatric ward who was kidnapped by one of the patients and held captive in a series of Florida motel rooms for five months.

Told in Dana's own courageous words and reconstructed for the stage by her son Lucas Hnath (A Doll’s House, Part 2; The Christians), and expertly directed by Les Waters, Dana H. shatters conventions of the art form and delivers a highly theatrical, deeply intimate exploration of good, evil, and – ultimately – of grace.

Brilliant! One of the richest, most complete works of theater to come along in many seasons.

The show will have audiences leaning forward to hear each and every revelation.

Dana H. compels you to relinquish any impulse to snap judgment.

Tickets to Dana H. are now on sale to everyone. Rep 7-Play subscribers, Rep-Passport holders, and the general public can click the Buy Tickets/See Calendar button and log in above. At this time, Rep-Flex holders can reserve tickets only by calling the box office at 510 647-2949. Online ordering for Rep-Flex coming soon!

Cambodian Rock Band will hopefully move to our 2022/23 season, and Dana H. will take its place in our 2021/22 season. If you had tickets to Cambodian Rock Band, you have been assigned the same date and seats for Dana H. New tickets have been emailed to you.

Berkeley Rep is a vaccinated company. All patrons must present a vaccination card with booster, if eligible, along with matching photo ID and be fully masked. 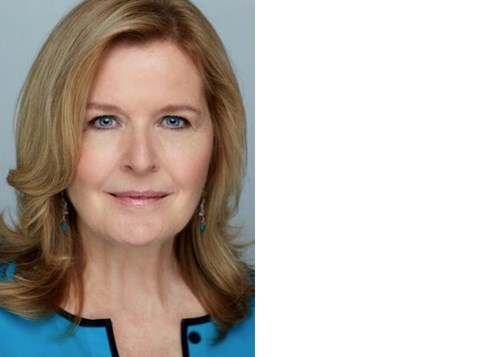 * Indicates a member of Actors’ Equity Association, the Union of Professional Actors and Stage Managers in the United States.