1888, off the coast of New Bedford, MA. When a violent storm sinks their whaling ship, the four surviving souls—a young man in search of adventure, his big brother who has sworn to protect him, a captain at the end of a long career at sea, and a worldly first mate who has fallen from grace—each face a reckoning: How far will I go to stay alive? And can I live with the consequences?

Tickets to Swept Away are now on sale to everyone. Rep 7-Play subscribers, Rep-Passport holders, and the general public can click the Buy Tickets/See Calendar button and log in above. At this time, Rep-Flex holders can reserve tickets only by calling the box office at 510 647-2949. Online ordering for Rep-Flex coming soon!

Have Swept Away tickets from 2020?

If you have tickets to Swept Away from Jun–Jul 2020 on your account, you have been assigned the same or similar seats for a new date in 2022. New tickets have been mailed to you, and you can exchange to a new date if you wish.

Berkeley Rep is a vaccinated company. All patrons must present a vaccination card with matching photo ID and be fully masked.

Swept Away is a recipient of an Edgerton Foundation New Play Award. 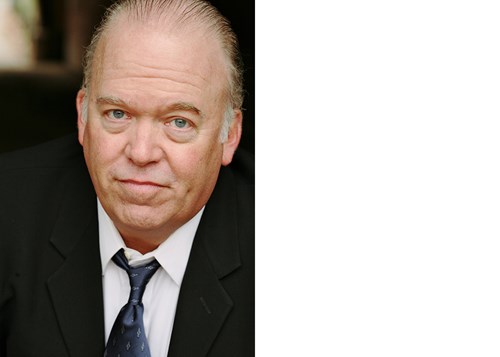 Wayne is thrilled to be making his Berkeley Rep debut with Swept Away. Theatre credits include Broadway: 1984; Off-Broadway: Big River and Of Thee I Sing (Encores), The Legend of Georgia McBride (MCC Theater); Regional: The Cake (La Jolla Playhouse), Pride in the Falls of Autrey Mill (Signature Theatre), Bright Star and Working (The Old Globe), Bonnie and Clyde (Asolo Rep and La Jolla). Film credits include Richard Jewell; The Kitchen; American Animals; Wolves; Hello My Name Is Frank; Prisoners; Lincoln; Edge of Darkness; Duplicity; Leatherheads; In the Valley of Elah; Pride and Glory; O Brother, Where Art Thou?; Hard Rain; The Fan; Apollo 13. Upcoming films: A Quiet Place 2, The Trial of The Chicago 7, The Hunt, and Werewolves Within. Over 100 TV guest stars, including Pearson, Suits, One Dollar, The Code, Sneaky Pete, Fargo, BrainDead, Madam Secretary, Gotham, The Leftovers, Hell on Wheels, Elementary, Person of Interest, The Good Wife, all the Law & Orders, Hawaii 5-0, Boardwalk Empire, The West Wing, The District. (he/him/his) 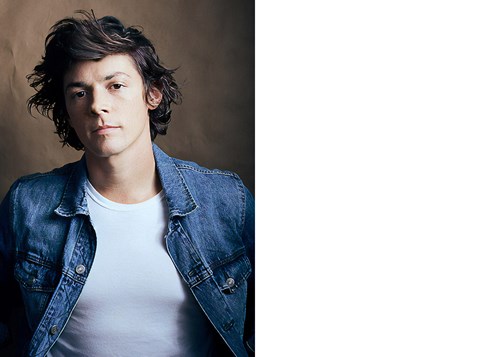 Since graduating from Carnegie Mellon’s undergraduate acting program, Adrian has made a name for himself by landing roles in Carter Smith’s indie film Jamie Marks Is Dead, opposite Cameron Monaghan and Morgan Saylor, as well as HBO’s Girls, and on the hit Netflix show Orange Is the New Black. He played opposite Catherine Keener and Anton Yelchin in their indie feature The Greens Are Gone, and had a strong supporting role in Owen Long’s indie film Seeds. When not acting, Adrian moonlights as lead guitar and vocalist in the trio Bandits on the Run, with whom he recently wrapped up a local tour. Adrian can currently be seen starring opposite Hailee Steinfeld as Austin Dickinson in the Apple TV+ breakout hit Dickinson. He is based in Brooklyn, NY where he is very active in theatre. (he/him/his) 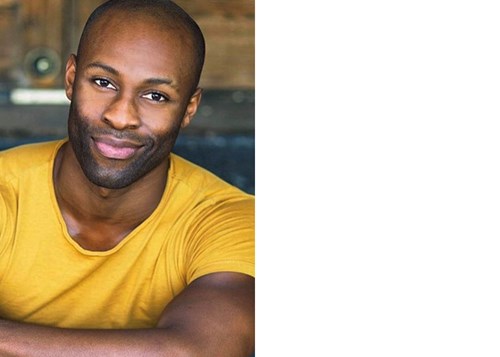 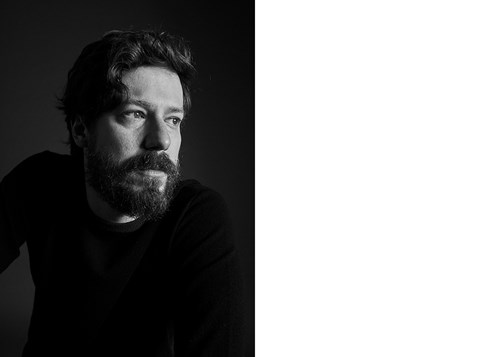 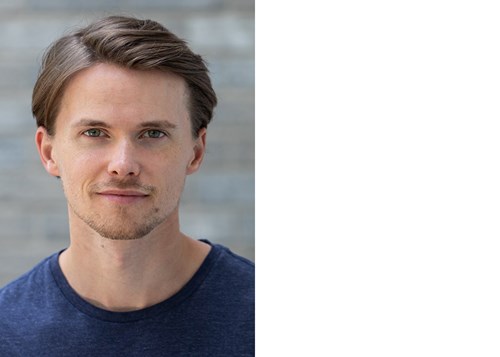 Cameron is making his Berkeley Rep debut! His favorite credits in both theatre and opera include Fyedka in Fiddler on the Roof in Yiddish (National Yiddish Theatre Folkbiene), Misha in The Golden Bride (National Yiddish Theatre Folkbiene), Franz in The Tiny Moustache, Rapunzel’s Prince/Wolf in Into the Woods, Pasquale in Orlando Paladino, and Kyle in Jeff Blumenkrantz’s Moving Right Along. He received his BM at Acadia University and his MM at Manhattan School of Music. (he/him/his) 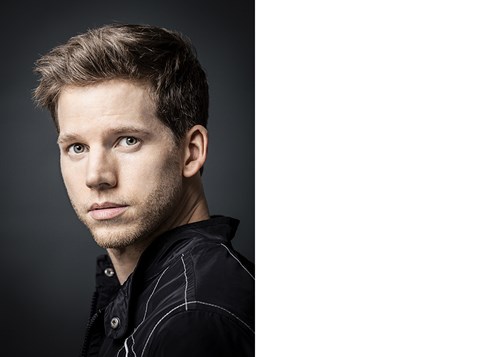 Stark most recently appeared on Broadway in Aaron Sorkin’s adaptation of To Kill a Mockingbird opposite Jeff Daniels. Prior to that, he was nominated for a Tony Award and received a Grammy Award for originating the role of Charlie Price in the Tony Award-winning musical Kinky Boots. Recent film credits include Steven Spielberg’s The Post opposite Tom Hanks and Meryl Streep, the Coen Brothers’ Inside Llewyn Davis with Oscar Isaac and Carey Mulligan, and Clint Eastwood’s Flags of Our Fathers opposite Ryan Phillippe and John Slattery. He was most recently seen on television as the lead of the FOX series Minority Report. He made his Broadway debut in Journey’s End, for which he received his first Tony Award nomination and won the 2007 Theatre World Award before going on to star in Green Day’s rock musical American Idiot. (he/him/his) 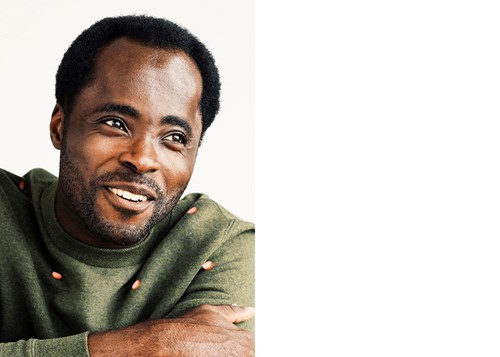 Ben is making his Berkeley Rep debut! His national tour and regional credits include: Beautiful: The Carole King Musical (North America), Jubilee (Arena Stage), Les Misérables (Alliance Theatre), and A Chorus Line (Lexington Theatre). Ben sends huge thanks to his family and friends, his agents at CGF Talent, and the creatives for the opportunity. BFA in Musical Theatre Texas State University. @B_toomer (he/him/his) 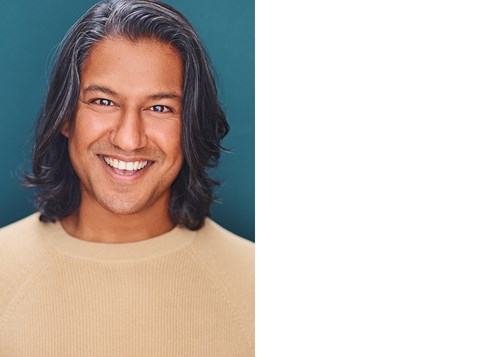 Enjoy this special performance of The Avett Brothers' song from Swept Away.